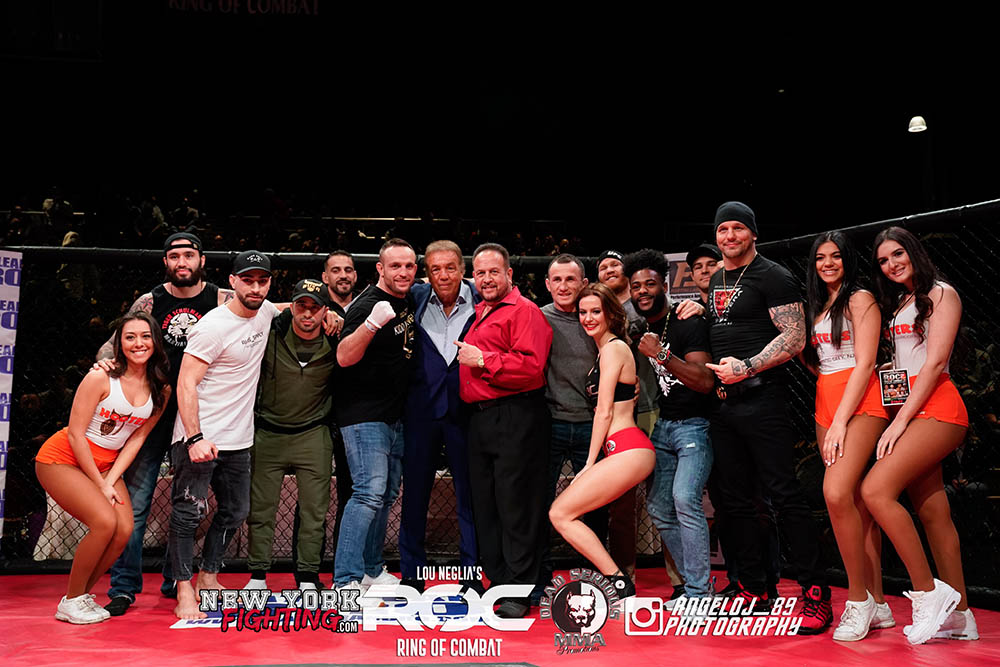 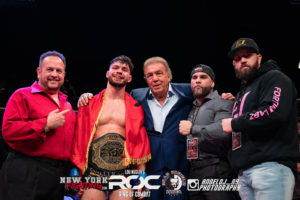 Ring of Combat did it again! Great fights with another sell out crowd. ROC 71 featured two championship fights with one super-fight.

I would also like to say that the main event between Buzukja vs Dooling was one of the greatest Ring of Combat fights ever. Both fighters wanted it but this night belonged to Buzukja as he is the new ROC champion. And though Buzukja walks out with the belt you can’t deny Dooling’s greatness! The are no losers. This is why ROC has over 129 fighters that went on to the UFC with four becoming champions.

See below for results (by My MMA News) and photos (by Angelo Carchesio).

RESULTS and IMAGES BELOW:

Alex Brown defeats Mike Ahearn via guillotine of round 2 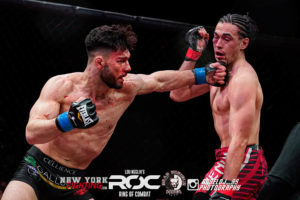 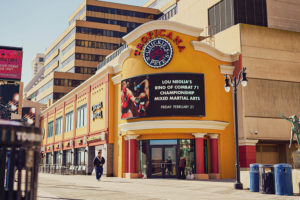 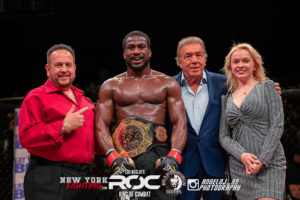 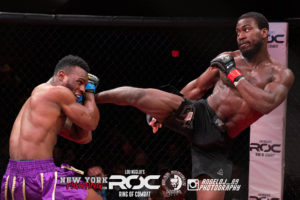