No opponent has lasted more than three rounds against Louis Neglia since he won his first World Championship in 1980.

Lou is an tenth-degree Black Belt, and retired from competition in 1985 with a career record of 34 wins and only 2 losses.

He starred in several motion pictures including A Hard Way to Die, Super Weapon, Fist of Fear, and One Down-Two To Go

Lou Neglia is President of Ring of Combat, one of MMA’s premier promotions. 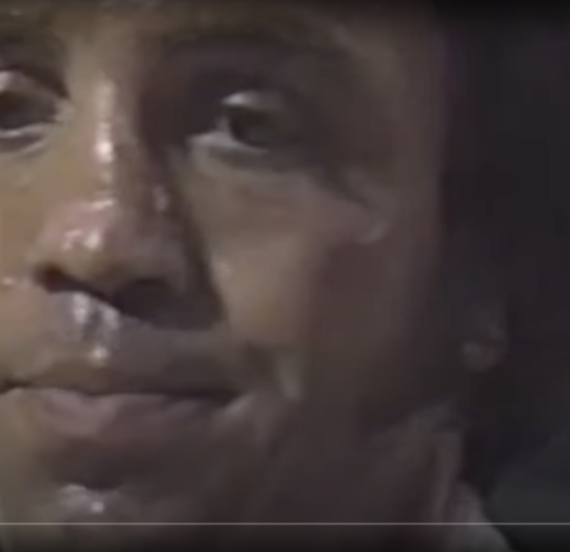