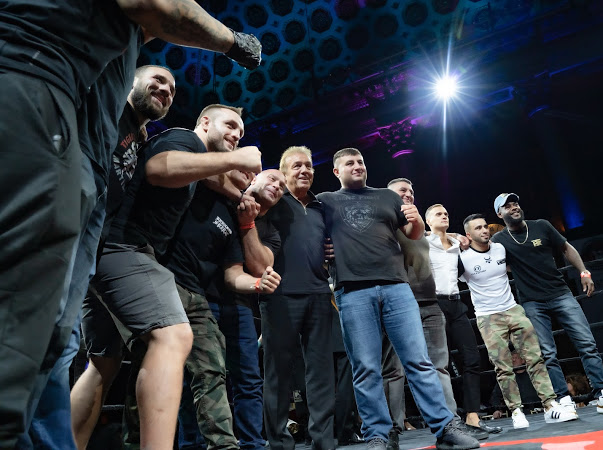 Sell out crowd again at Combat at the Capitale for it’s 44th installment. The venue reached max capacity as fans had to be turned away at the door.

Those that were able to get in saw professional kickboxing, amateur kickboxing along with amateur MMA at its best.

Great fights but every bout was evenly matched. Lou says as the promoter and matchmaker, he doesn’t’ care who wins, he cares about evenly matching fighters. Then and only then will they grow and thats the purpose of competition and how you develop from it. You either win or you learn.

Winners from this earned the right to compete at Lou Negia’s Combat at Madison Square Garden on December 6th.

Thanks to the great camps that participate in my events, the talented fighters, the fans for their continued support, my staff, and the ISKA officials who did a great job as always. Headed by ISKA president Corey Shaffer and New York ref in attendance was Tom Sconza. 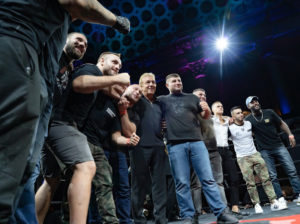 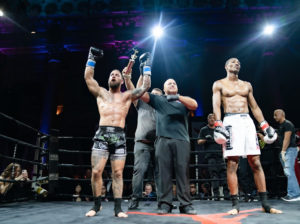 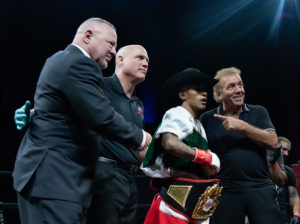 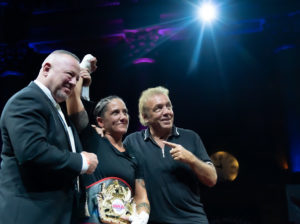 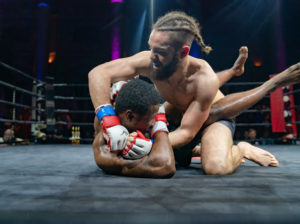