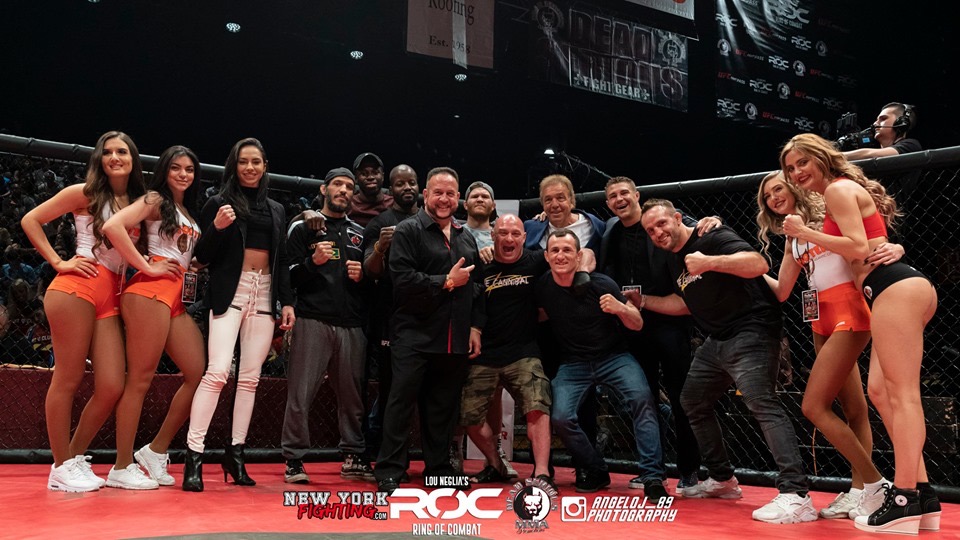 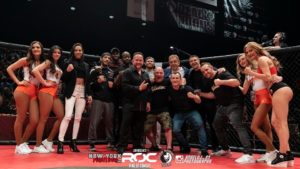 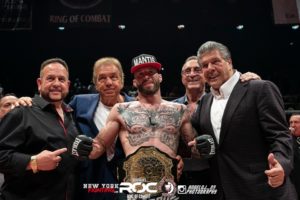 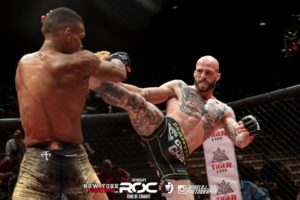 The Tropicana Showroom was the place to be this past Friday. Entertaining bouts, a super fight, and a championship fight for a vacant title because again, Dana white picked up an ROC title holder.

Lou would like to thank Dead Serious, his loyal staff, ROC fans and the fighters that gave it their all and had great moments and memories for life.

Also, thanks to UFC Fight Pass for airing live the main card and airing the undercard on video on demand. To date, ROC has sent over 130 fighters to the UFC with four becoming world champions (Edgar, Serra, Weidman and Alvarez). No other promotion can make such a claim.

ROC 69 takes place September 13th at the Tropicana Showroom. Let’s see who gets the next UFC call!