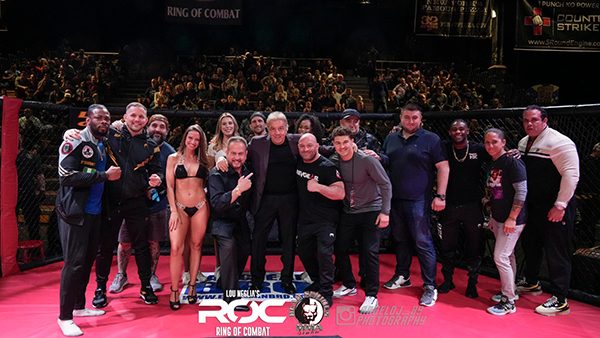 Ring of Combat 75 couldn’t get much better than last night at The Tropicana! The card featured 2 Championship fights and an exciting competitive undercard . The sellout crowd was on their feet for most of the night because of the great fireworks in the cage displayed by the talented fighters , who brought their A game to the cage. More images below.

If you missed the live action , watch it on https://www.fite.tv/.

Special thanks to Frankie Perez, the  great photos by Angelo ,talented fighters, trainers, gyms that participated in the event,  ROC staff, sponsors, fans, Tropicana staff ,and the new jersey athletic control board .

Results are as follows:

Gulfin wins via TKO referee stoppage due to strikes at 2:11 of round two.

Stefanelli wins via tap due to rear naked choke at 1:57 of round one.

5. AT McCowin vs Manny Flores

McCowin wins via TKO referee stoppage due to punches at 2:32 of round one.

Fuentes wins via tap due to armbar at 0:57 of round one.

Marshall wins via tap due to rear naked choke at 3:26 of round three. 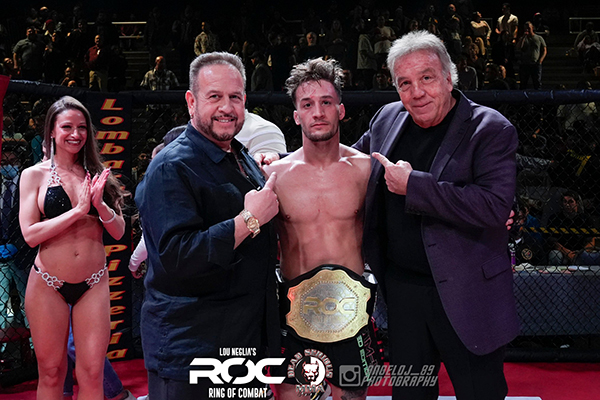 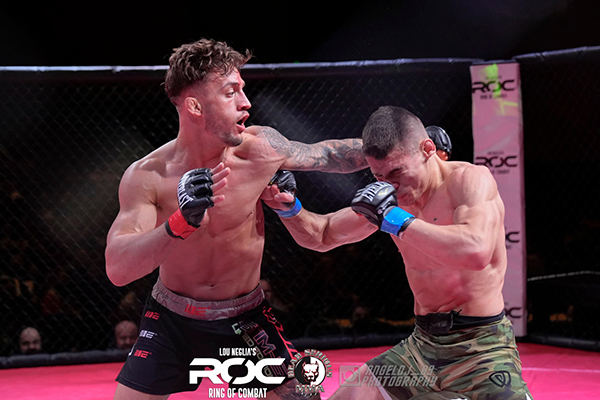 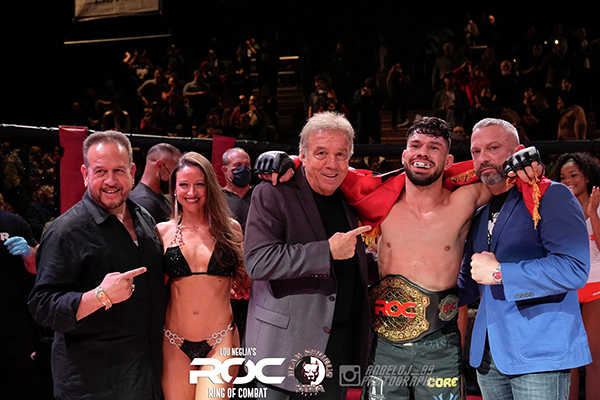 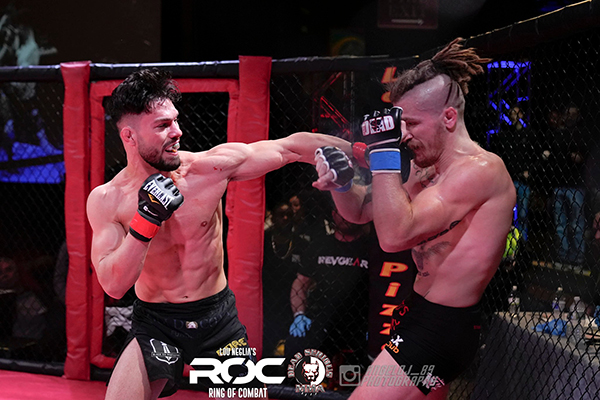