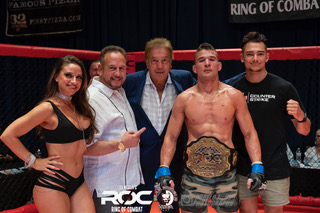 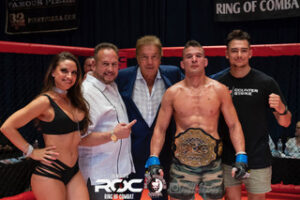 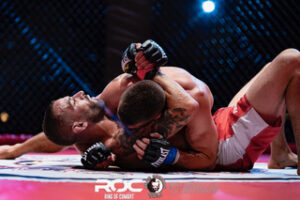 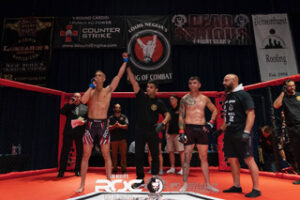 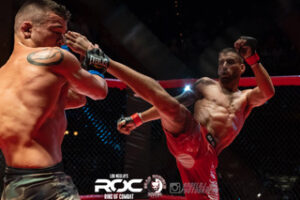 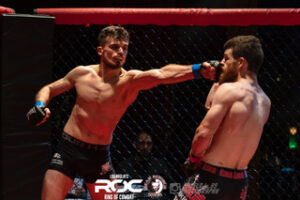 In a packed house at the Showboat in Atlantic City, ROC put on a clinic with its seventy-third installment. Featuring one championship bout and one title eliminator, ROC lived up to his expectations of having great fights with the return of making great fighters. This fight card featured great fighters from US and Chile.

During this night, executives from Chile were in attendance for ROC and structured a deal with Lou. We can officinally announce, ROC is going international by the end of the year!

Our next show is scheduled for October 22 at the Tropicana in Atlantic City, NJ. Don’t miss this night as new MMA stars are sure to emerge. This card will feature three championship fights as well as an exciting undercard. Tickets will be available at TicketMaster, the ROC site, the Tropicana box office or from your favorite fighter. The best fighter of this night will receive all expense paid round-trip for ROC’s first Chile event.