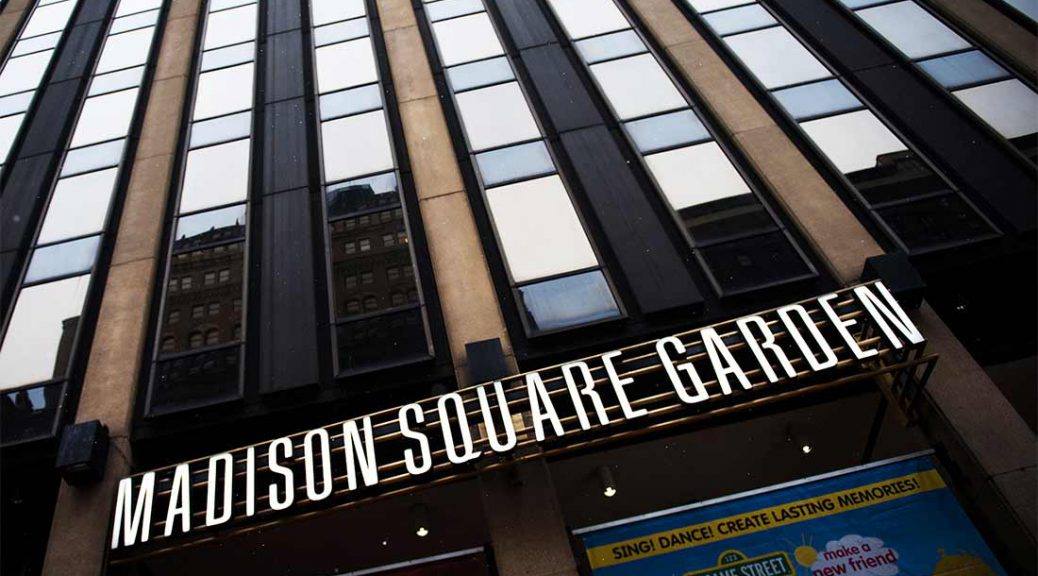 Since promoting over 200 events after retiring as world champion, Lou Neglia is president of one of the most respected businesses in the MMA world, ROC. He’s lived as a three time world champion in kickboxing, that wasn’t enough for him. He is the busiest man in the fight business for a reason. He continues promoting ROC fighters and getting them to the highest level, the UFC. To date, he sent over 129 fighters to the elite promotion. All have had successful careers in the UFC with four of them becoming world champions. To add to the list, he assembles the undercards for international promotions, GLORY Kickboxing and Bellator. They’re always happy to work with Lou when they come to his region.

His next event will take place in the MSG Theatre on Saturday April, 20th, 2019 at 7:00 PM when he presents Combat at the Garden with fellow promoter, Artyom. Some of the best MMA fighters and kick boxers along the east coast will be competing. He expects another sell out show. Lou always feels at home when he steps inside in the historic MSG venue as this was the very place where he won his first world title in 1983.

He expects antlers sell out show which is common with his promotions so get yours today. Tickets can be purchased at any Ticket Master outlet, the MSG box office, or online at the TicketMaster website.