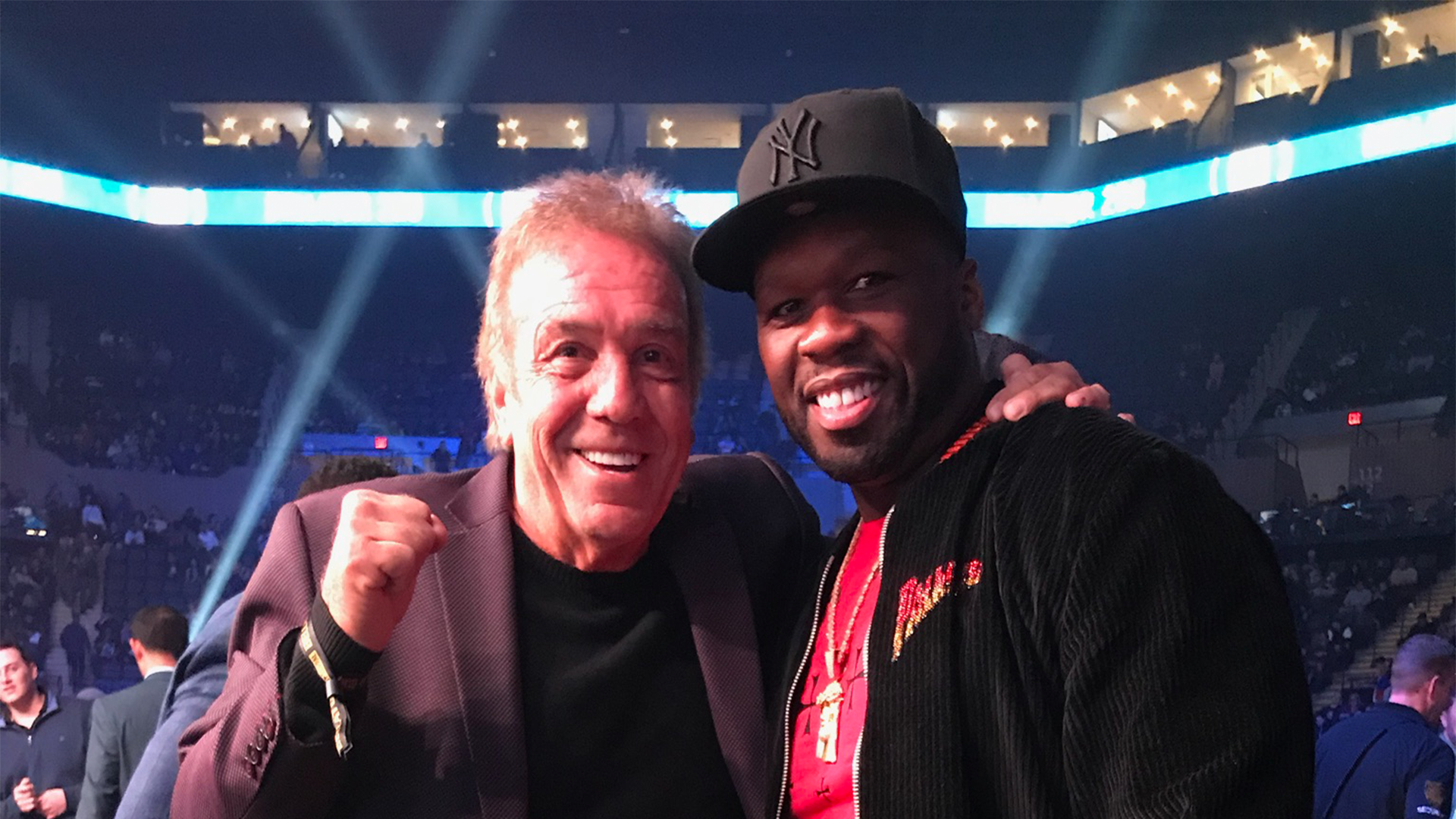 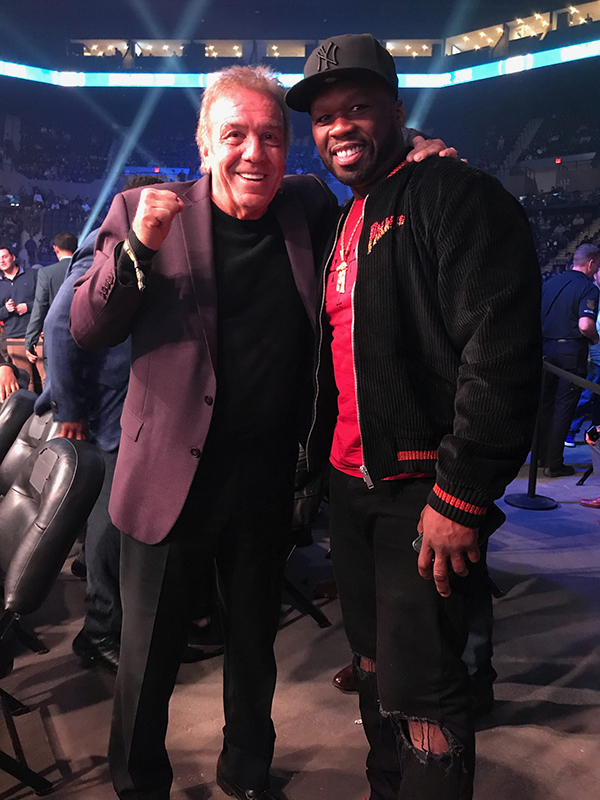 Lou pictured here with 50cent at Bellator as he continues to be the busiest man in all of combat sports. In just over one month’s time, he’ll have worked on a total of four events. Two being his own and the others with international promotions

The weekend of October 13th, Lou assembled the complete undercard for Bellator: Fedor vs Sonnen. Through his matchmaking skills, he assembled 10 of the 15 bouts. This past weekend, Lou brought his famous Combat atthe Capitale back to New York. It was another sold out event where each fighter brought their “A” game and fans got their monies worth. He’s said it many times before that this was the bester Combat at the Capitale ever and its because these fighters are getting better. Lou feels that tough fights make great fighters and that is what’s taking place with each event.

Lou would to thank the fighters for showcasing their skills and also would like to thank the fans who continue to support Lou Neglia’s events!