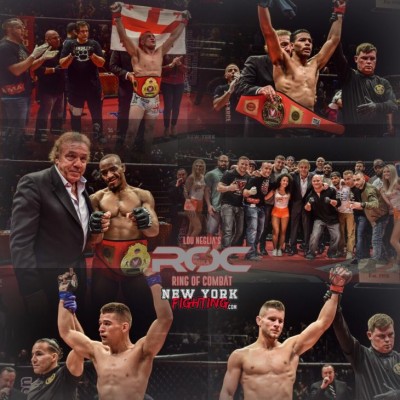 Lou Neglia’s Ring of Combat 58 took place last night at the Tropicana in Atlantic City, and it provided the packed house with a full night of exciting fights.  A stacked undercard finished with a great war, with Brandon Urquijo winning by unanimous decision. The main card showcased the grappling prowess of both James Gonzales and Pat Sabatini, with both fighters winning by submission in the second round. Then the crowd was treated to 3 title fights, all of which delivered on their promise to entertain. Merab Dvalishvili displayed his high level wrestling and grappling, controlling the entire match and winning the ROC Bantamweight championship in the 2nd round via Straight Arm Lock. Next up, Sidney Outlaw showed similar wrestling and grappling dominance by controlling all 3 rounds of his welterweight title fight to win a unanimous decision. Finally, the night culminated with an epic rematch between Frank Buenafuente and Julio Arce. These two guys continue to show why they are at the top of their division, and they always deliver for their fans. They had another high paced fight with all aspects of MMA involved, and in the end, Julio Arce defended his  ROC Featherweight Championship winning in the 3rd round via Rear Naked Choke. 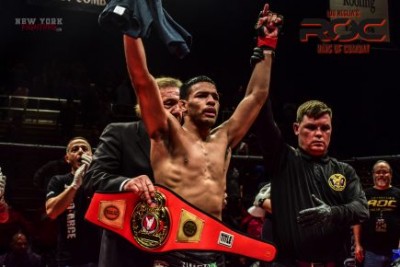 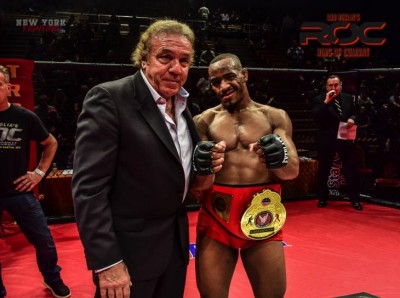 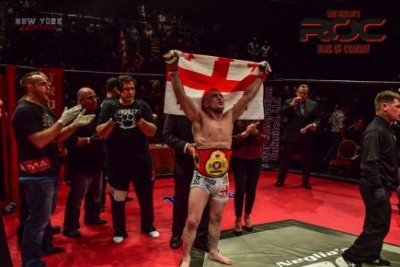