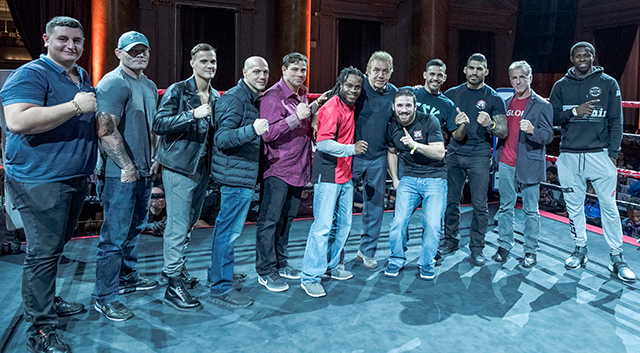 It was another packed venue at the Capital as Combat at the Capital returned with its 40th installment. Not only where some of the best kickboxers in the house but a whose-who of combat sport athletes where in the building. From Pete Drago to Randy Brown and Julio Arce to Jon DiBella among many others were in the house to witness stand up action at its best. What also made this night so special was the fact that winners will go on to compete at GLORY December 1st at Madison Square Garden. See below for more images from this memorable night! 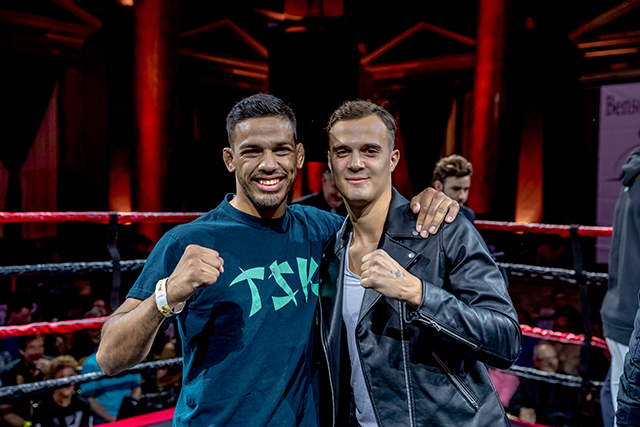 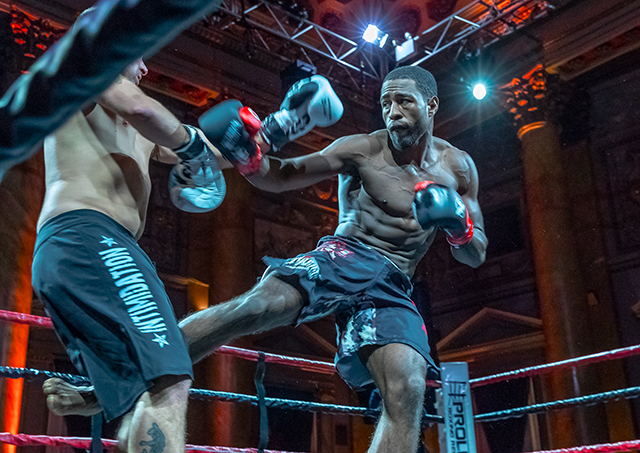 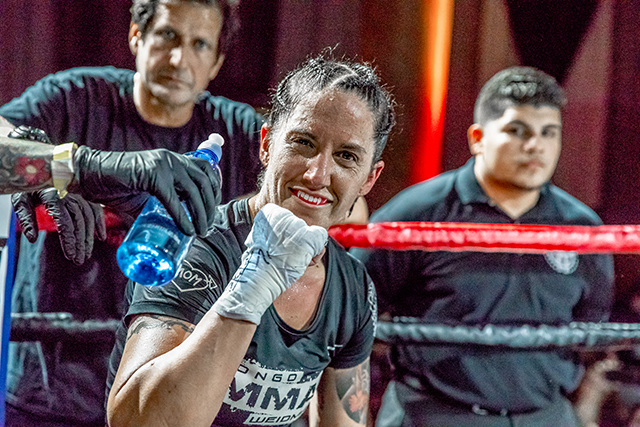 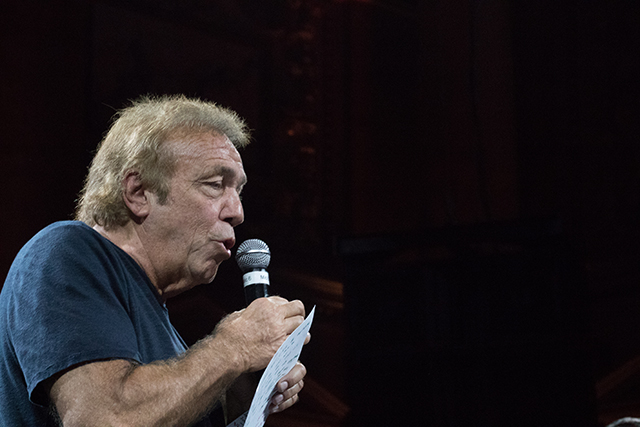