It was a great night of stand up action when the world’s premiere kickboxing promotion, GLORY, came to New York’s World Famous, Madison Square Garden, this past Friday, July 14th. A very energetic crowd witnessed many of the best stand up fighters participate on this action packed night.

Lou Neglia is very proud to be working with the GLORY team for the next three years and winners from October 13th’s Combat at the Capitale will again get to compete for GLORY Kickboxing when they come back to New York on December 1st. 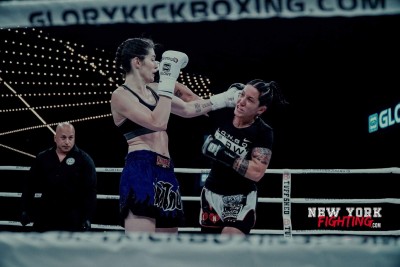 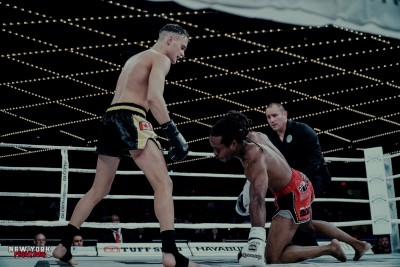 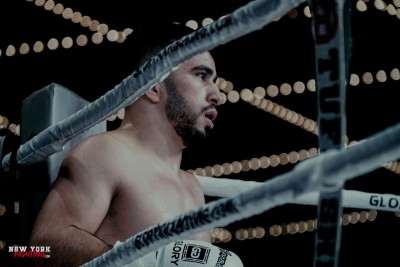 Kevin Vannostrand def. Mo Abdurahman by TKO (two knockdowns in one round). Round 1, 1:52 – featherweight tournament semifinal