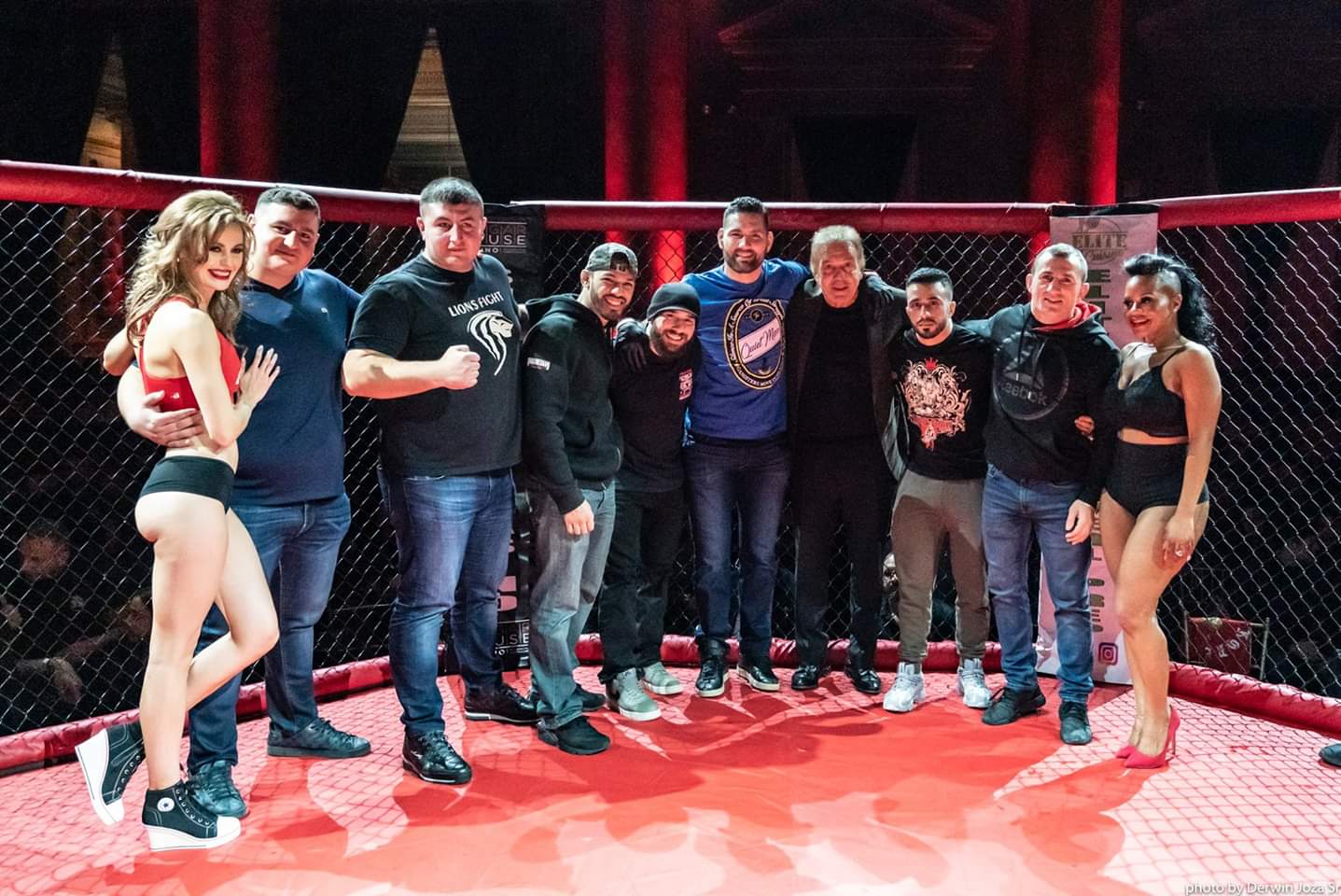 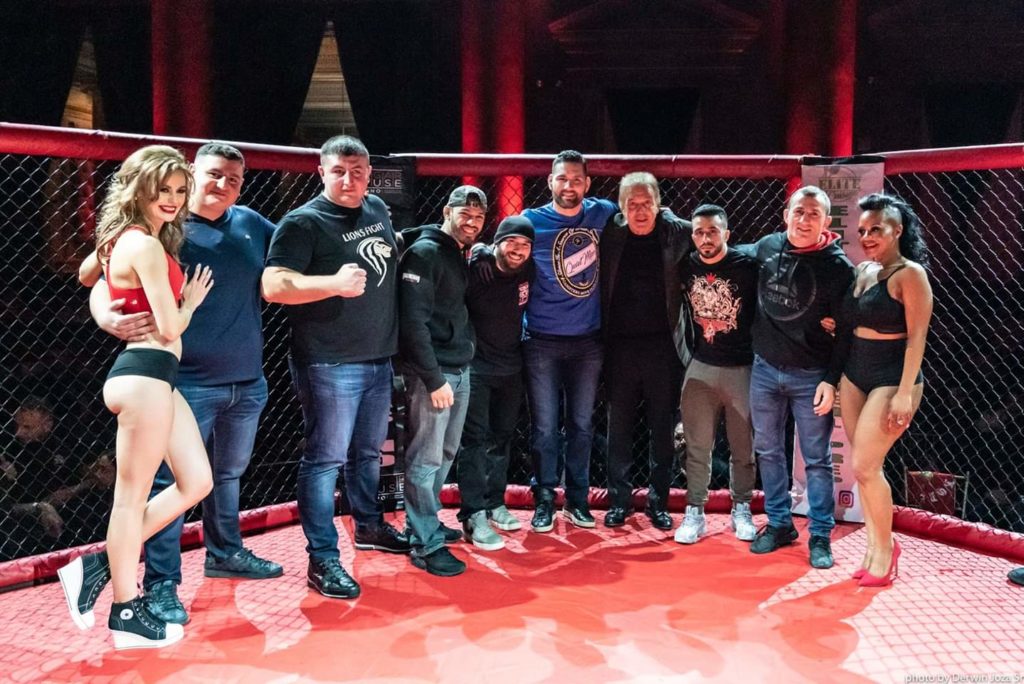 This past Friday February 8 was a great Combat at the Capitale event featuring Kickboxing and MMA! This was the highest attended show in Combat at the Capitale history! I want to thank all of the staff who kept the show moving at a great pace, the elite camps who sent their talented fighters to compete, the fighters who put on tremendous performances, as well as all of the fans who consistently support my shows. There was great electricity in the arena and it was a great night of competition that I am very proud of. See below for results and photos: 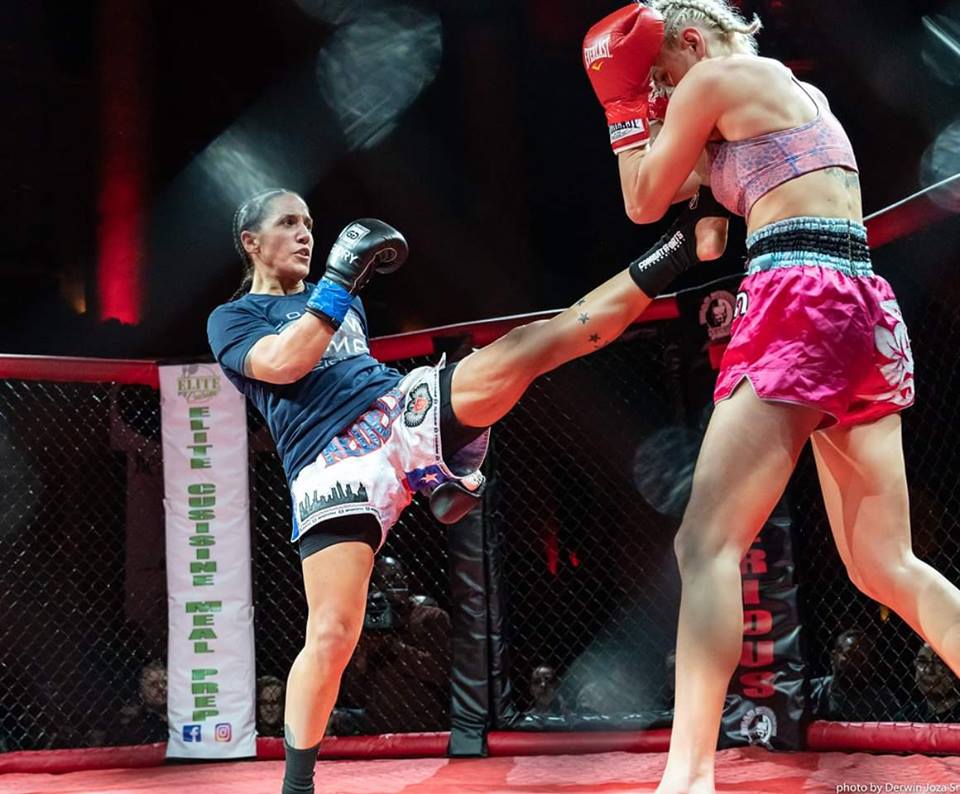 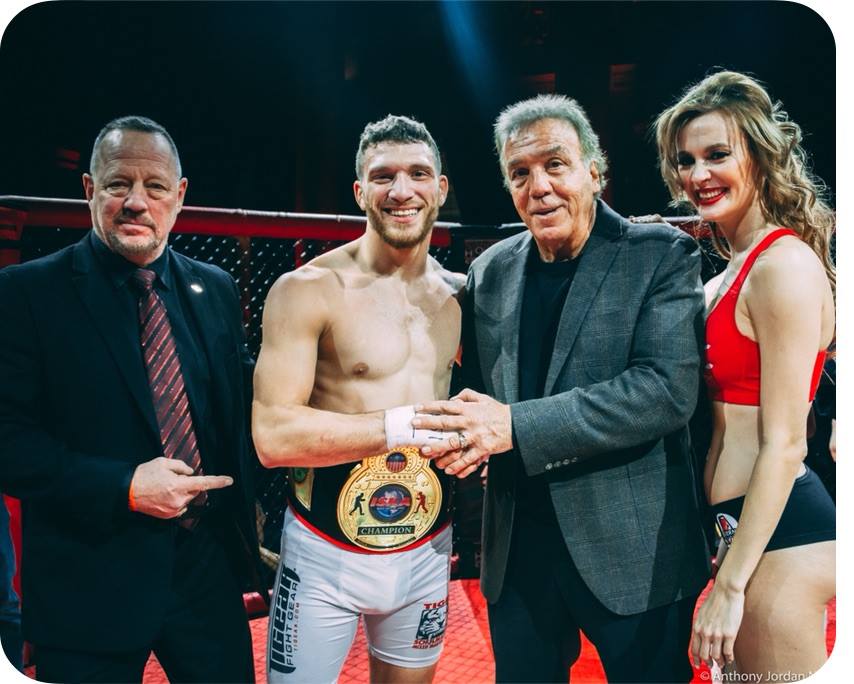 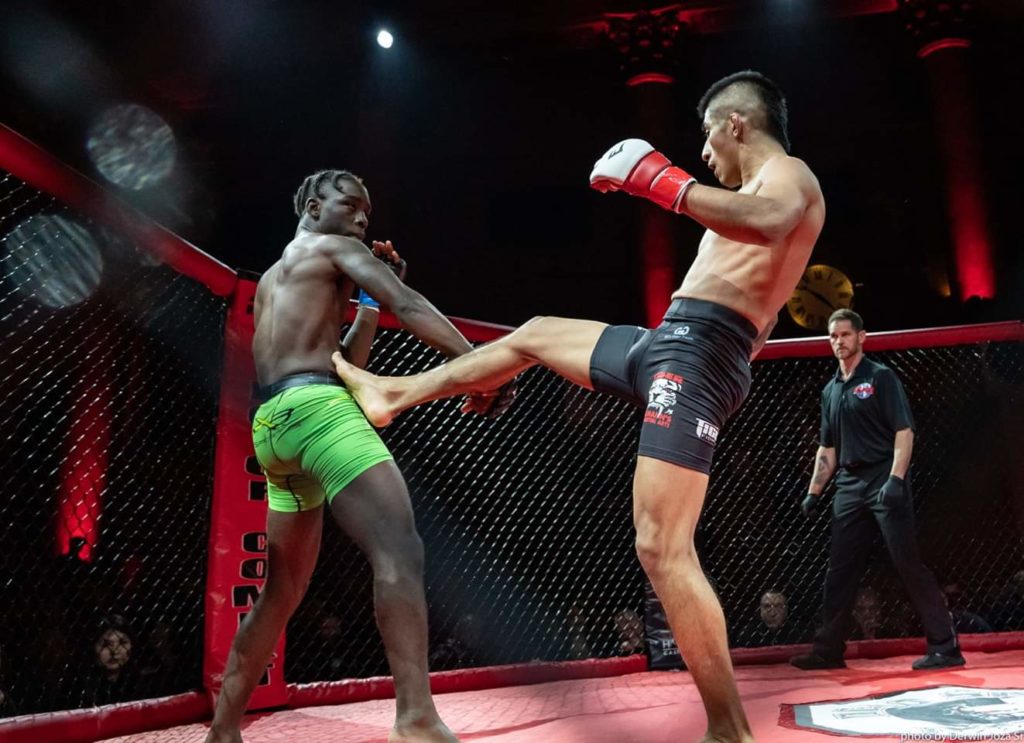 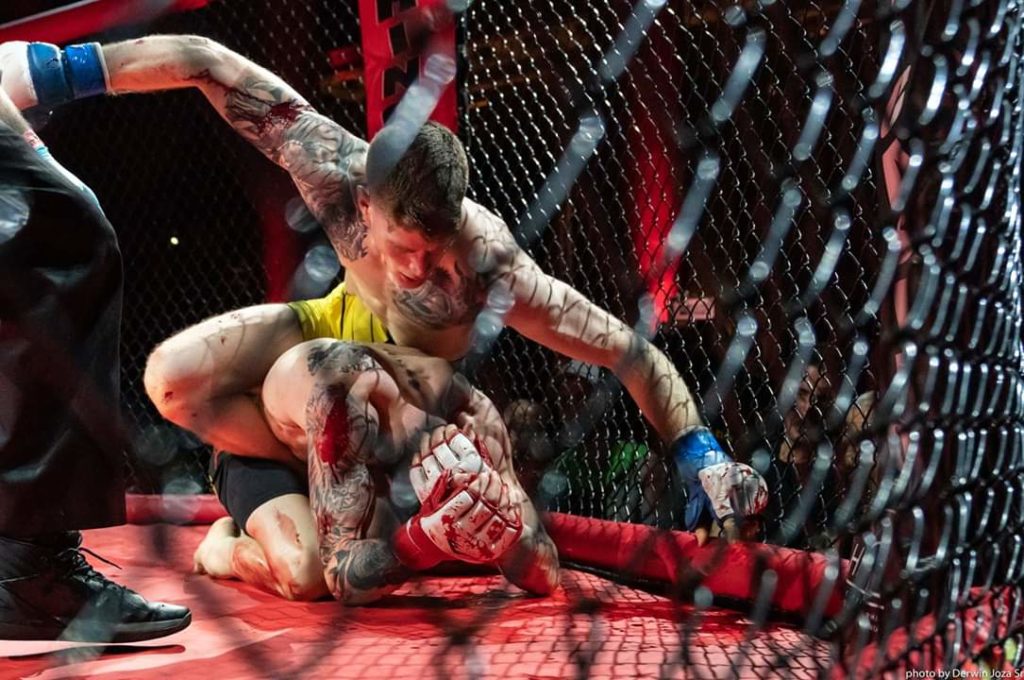 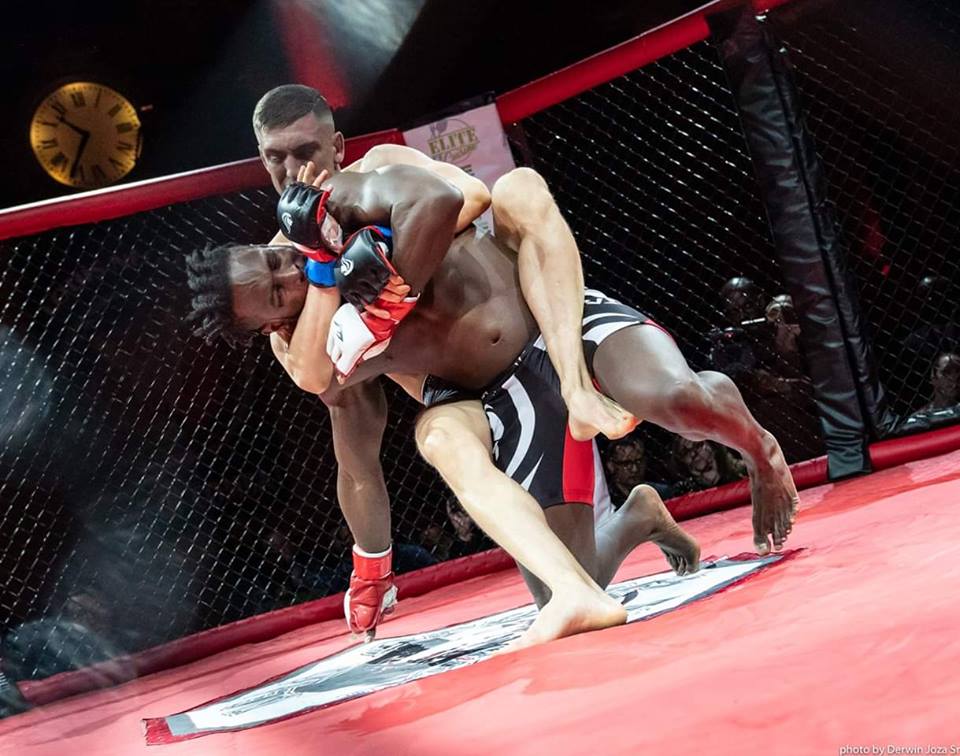