Lou Neglia manages some of the most successful box offices in the entire country around the organizing principle of career development. He’s even introduced us to a promising young musical talent in Sara Schulmann, who was a contestant on NBC’s “The Voice” and whom you can follow on Facebook.

Measuring success also by his graduation rate, the synergist in Lou Neglia thinks outside the local box office. Packaging Combat at the Capitale │ Battle of the Millennium with Ring of Combat makes for the enterprise equivalent of punching in combinations. Lou Neglia’s enterprise comprises a whole, in other words, that’s greater than the sum of its parts.

So MMA prospects and their trainers hearken unto this synergy for a ticket to ride the UFC’s gravy train. This beckons them to board the train on Lou’s platform, which then taps into a relational database of fan traffic. It turns out that Lou’s thinking outside the local box office ends up boosting it out of a centrifugal cottage industry death spiral.

Himself a 3x world kickboxing champion, Lou Neglia is actually a stand-up specialist. So also is his own competition team. Hosting the undercard for Glory World Series in NYC just adds to the synergy of Lou’s graduation rate. I know for a fact that he’s even set a table for Muay Thai where, for the time being at, least poison pills are the preferred cuisine. “It don’t mean a thing, if it ain’t got that swing.” 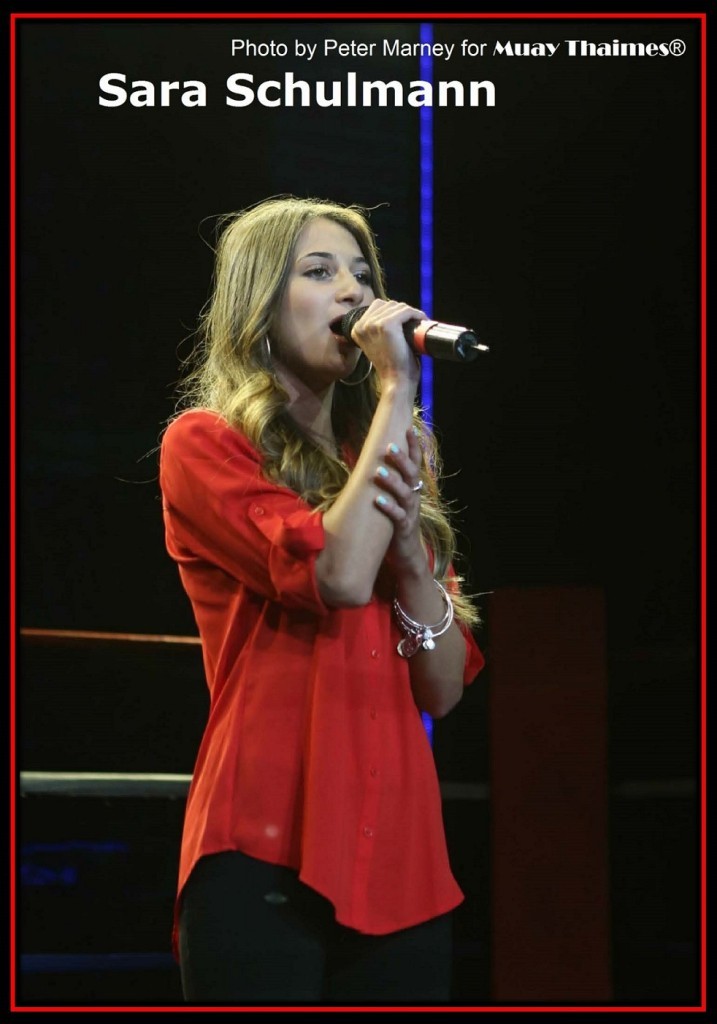 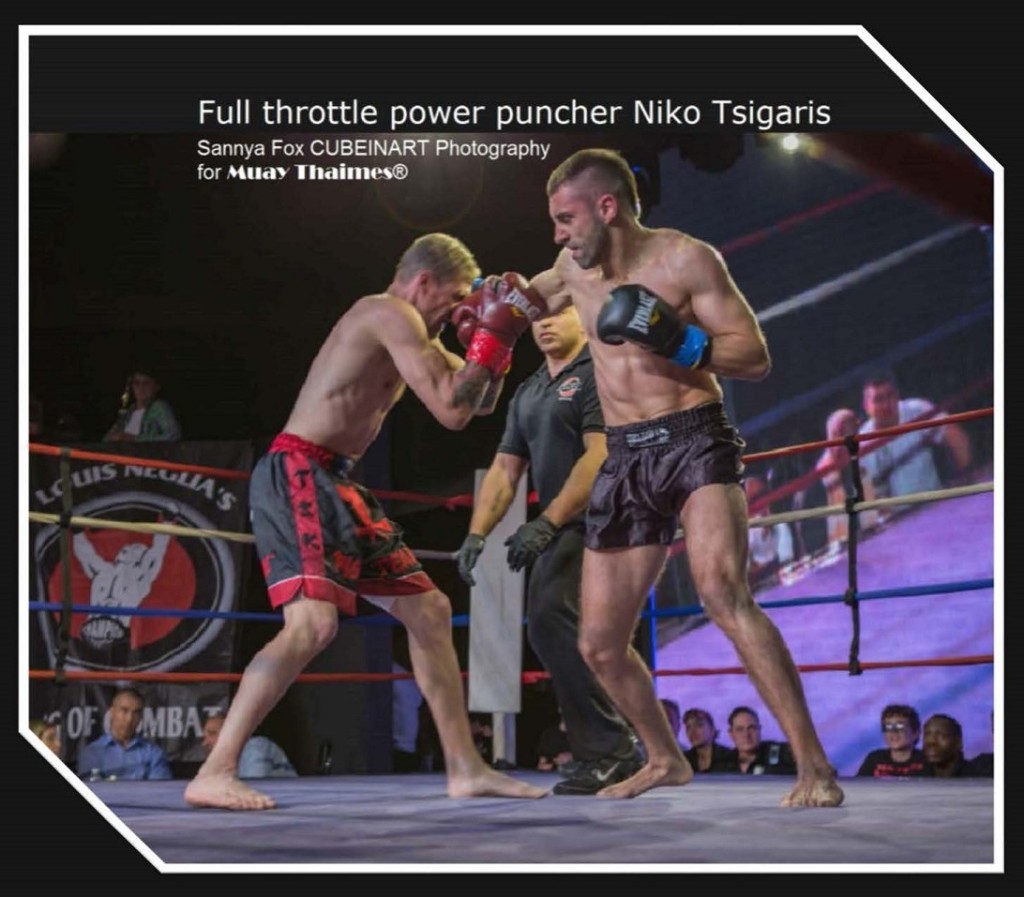 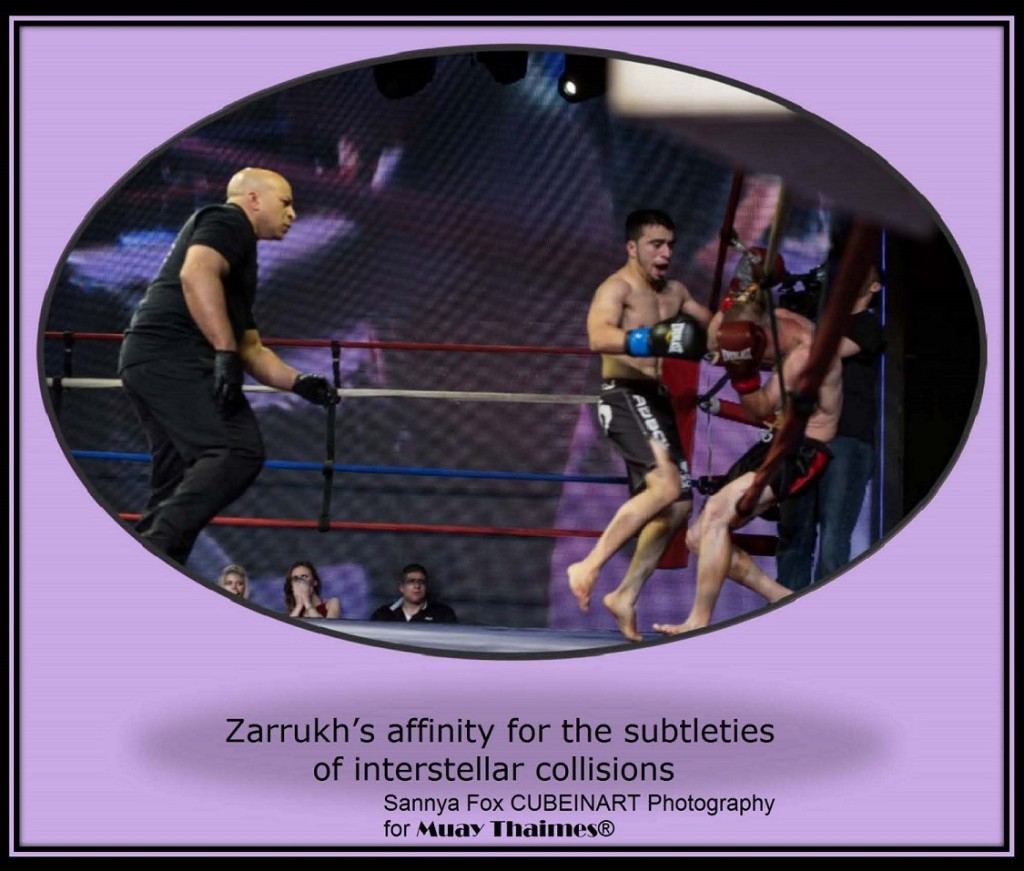 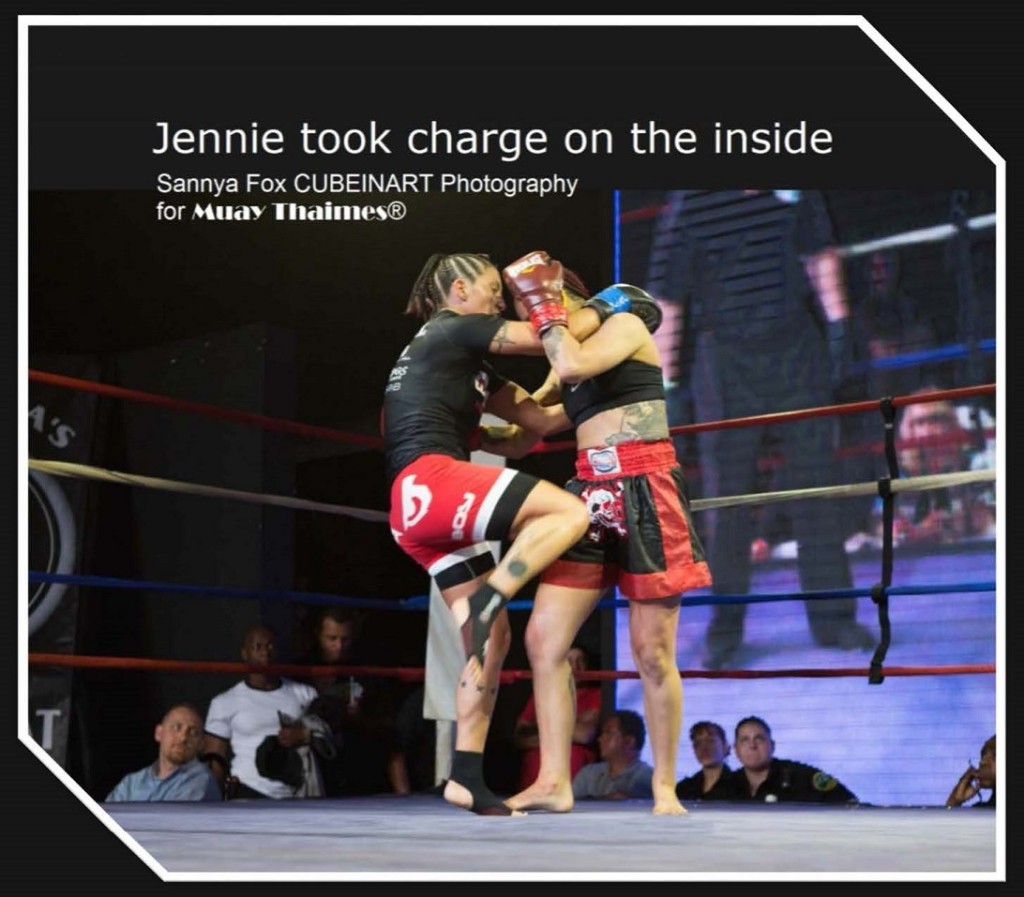